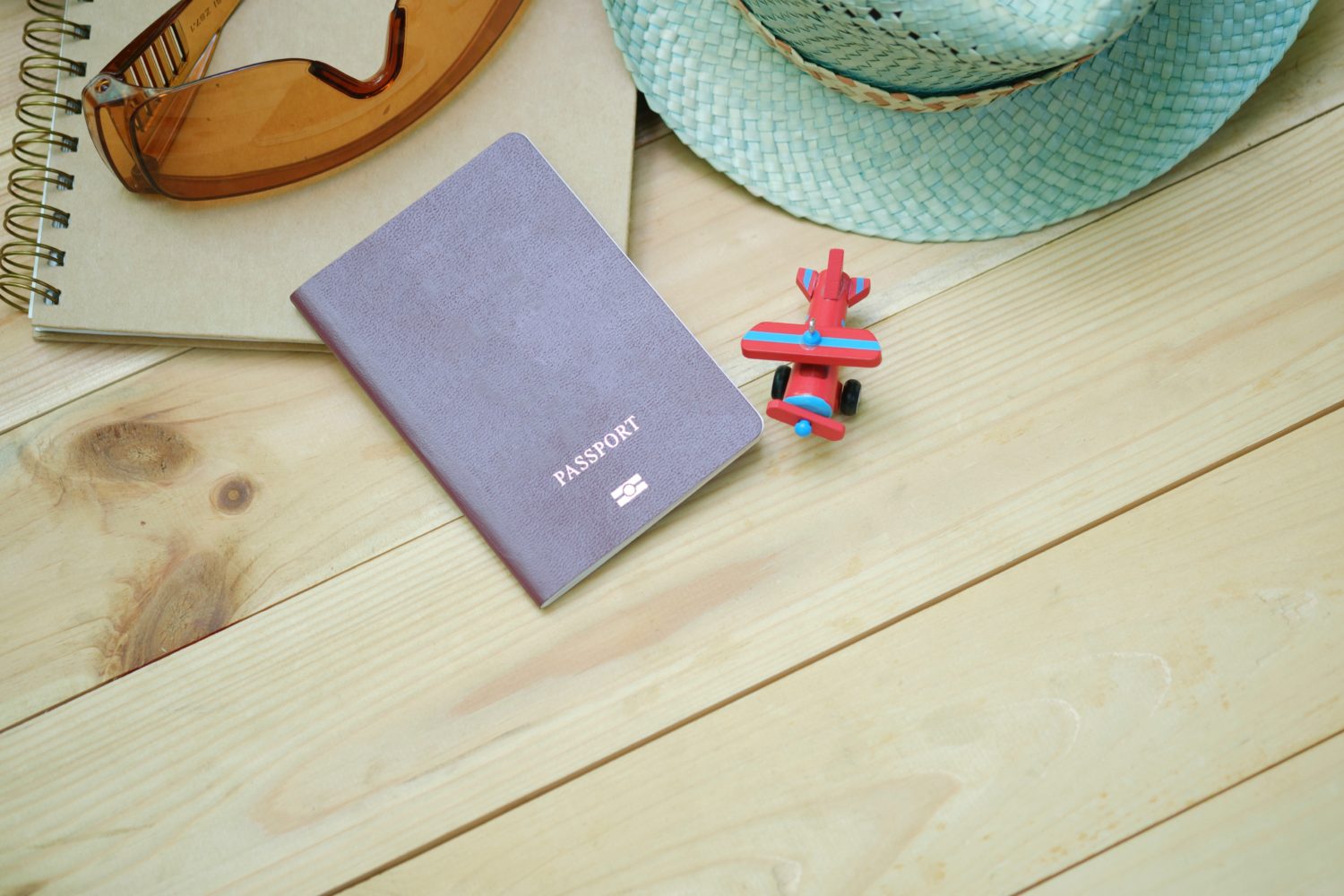 Issues of inadmissibility can render a foreign national ineligible for a visa, a green card or even make him/her ineligible to become a Naturalized U.S. Citizen.  One such event is a criminal conviction or the admission of having committed a crime.  Any foreign national that is convicted of, or admits to having committed, a crime of moral turpitude is considered inadmissible and cannot be found to be a person of good moral character.  Generally, a crime of moral turpitude is defined as a “crime that is inherently base, vile, or depraved, and contrary to the excepted rules of morality.”  Matter of Shanu, 23 I&N Dec. 754 (BIA 2005)

However, there are exceptions to the rule of inadmissibility.  Specifically, the Immigration law sets out an exception that is commonly known as the “petty offense exception”.

To qualify for the “petty offense exception”, an applicant must show:

2)      The maximum penalty possible for the crime did not exceed imprisonment for one year; and

3)      The person seeking admission was not sentenced to a term of imprisonment longer than six months.

It is crucial to note that the petty offense exception does NOT apply to convictions of controlled substances (drug convictions).

To determine whether one meets the above elements of the exception, both the conviction documents and the underlying law of the offense need to be examined.  If you have been convicted of an offense and wish to apply for a visa, a green card, or citizenship, it would be prudent for you to consult with one of our attorneys prior to  accepting a plea bargain or proceeding to trial to ensure that said offense does not render you inadmissible or create the appearance of poor moral character, even if the crime is a misdemeanor.  Please call us for an evaluation of your particular situation.

What Is Involved in Border Searches of Electronic Devices by CBP?

A Decrease in the Number of New Immigration Laws

The Trump Administration is Cracking Down on Visitor Visa Overstays