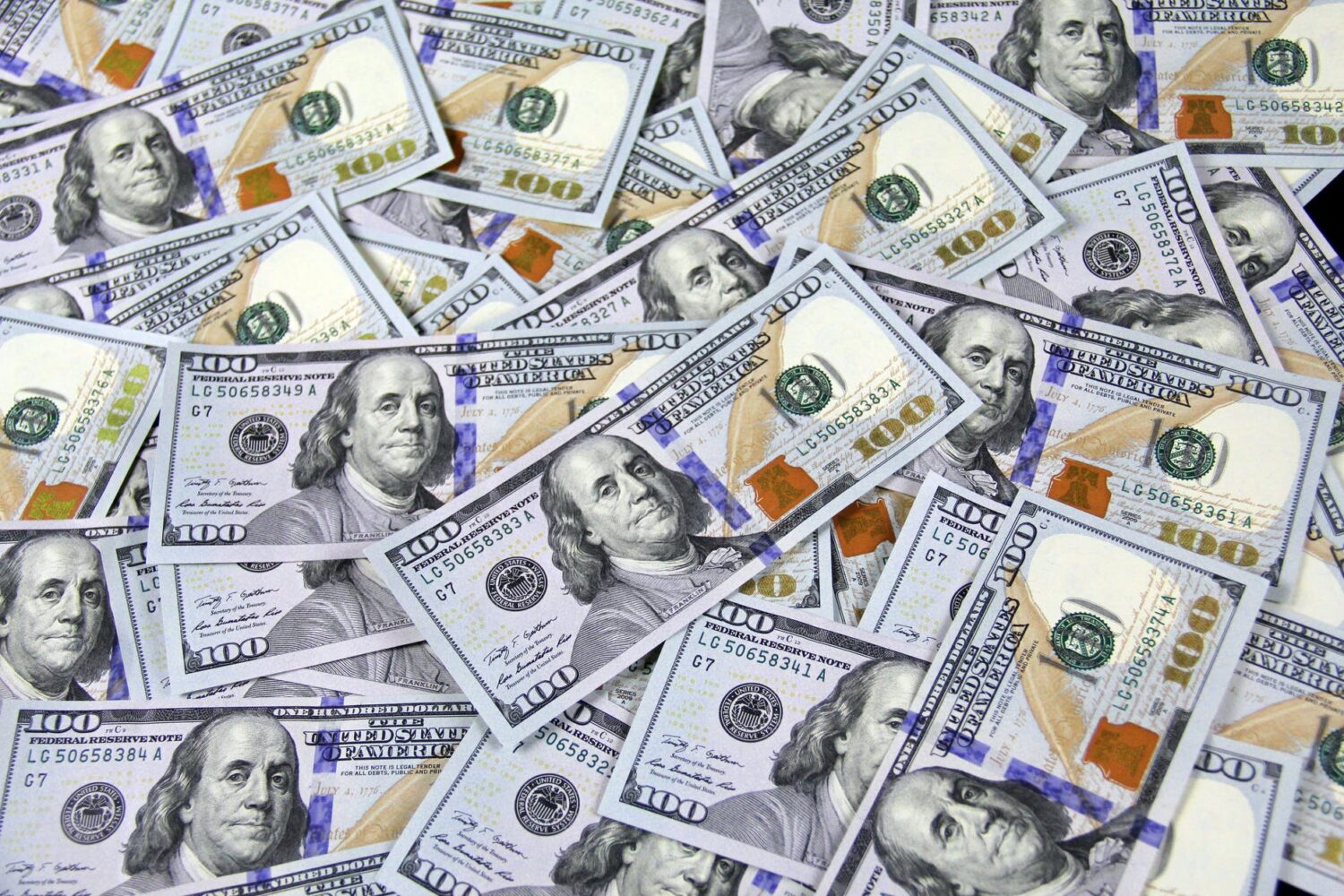 The U.S. Senate’s Border Security, Economic Opportunity and Immigration Modernization Act (S. 744) is finding support from President Barack Obama as he urges the U.S. House of Representatives to pass the bill or craft similar legislation.

The president has focused on the following essential benefits of the bill:

In sum, there are many advantages to implementing and enforcing the Senate’s new purported Immigration Modernization Act, not only for immigrants but also for Americans.

For the full report go to http://www.whitehouse.gov/sites/default/files/docs/report.pdf.