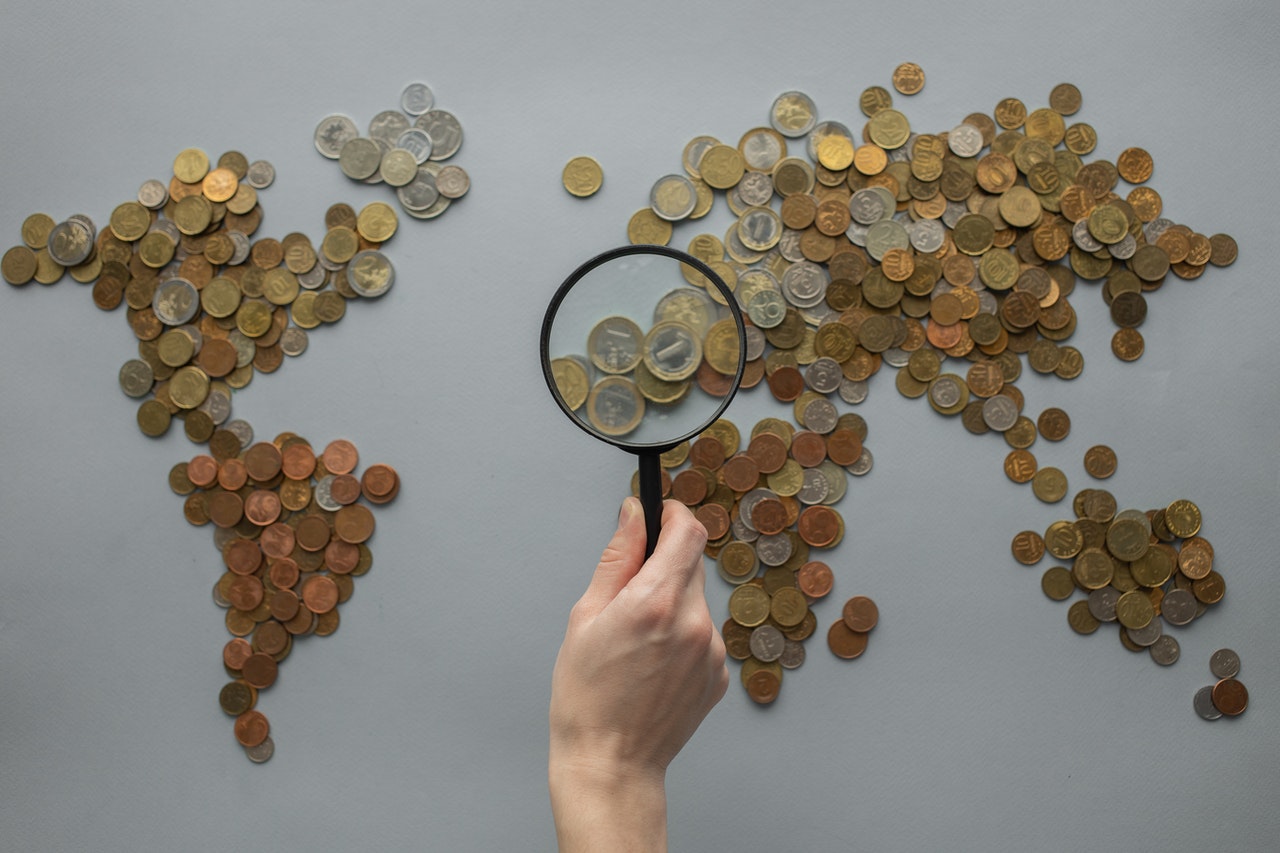 The combination of economic stagnation and declining population growth  has led many cities to rethink how to rejuvenate their communities.  Many cities in the Midwest are entertaining the idea of immigration reform as a way to boost their economic growth.

According to the Chicago Council on Global Affairs, “The Midwest cannot hope to keep up with other regions or international competitors without a vital entrepreneurial sector.”  The Council also notes “immigrants are unusually successful entrepreneurs, more than twice as likely as native-born Americans to start their own businesses”, they are the immigrant entrepreneur. This is why immigration is frequently looked at as a strategy for fueling economic growth.

The important contributions new and existing immigrants make to economic revitalization is seen in the increasing number of cities offering programs focused on immigrant welcoming, integration and economic development initiatives.

These initiatives are taking place against a backdrop of sluggish development towards comprehensive federal reform of the U.S. immigration system.

We are unsure of how immigration reform will shape the future of these economies and people in these communities, but if you have any questions about immigration law or the possible changes brought on by any future reform call The Law Offices of Azita M. Mojarad P.C.at (312) 641-0771.

How Are Immigration Laws Affecting You?