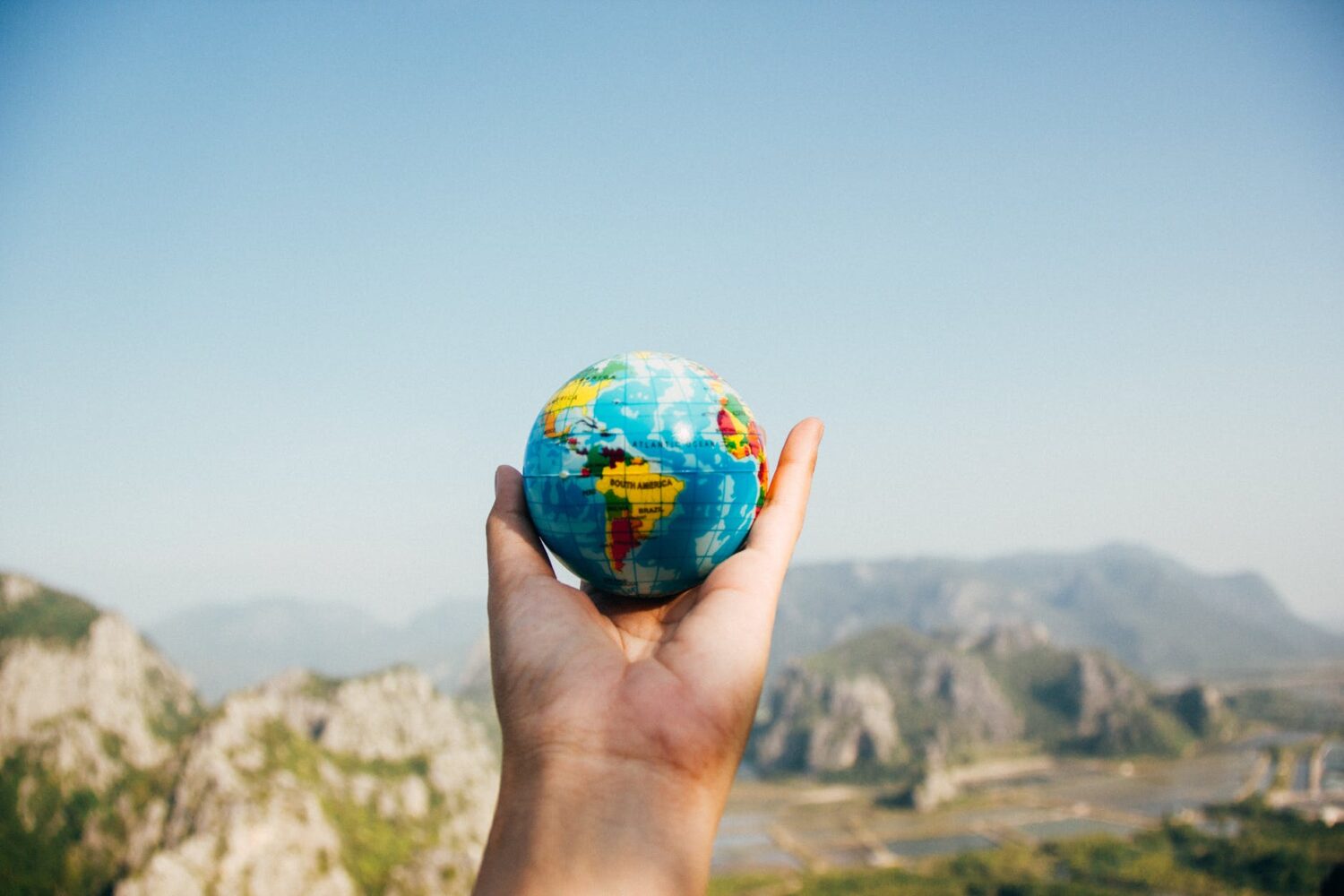 Yet here we are and immigration is a raging debate from DC to Damascus. In fact, America, a nation literally built from the ground up by immigrants, is experiencing socio-political shifts the size of axis-tilting earthquakes:

“Mr. Obama is expected to announce plans soon to expand the program for Dreamers to shield up to five million people from deportation and provide work permits for many of them.”

Hop online and do a basic, very general Google News search for the word ‘immigration’ and you’ll find pages upon pages completely dominated by the US quagmire. Yet, when we set aside the political speech and private interests having their way with public opinion, we’re left with…

Let us not forget that immigrants aren’t political capital, the boogeymen, or a conspiracy to drown the world in socialism. At the end of the day we’re talking about moms, dads, uncles, brothers, cousins, and living breathing sentient human beings. These folks are simply in search of happiness and a better life.

We can all understand that, can’t we?

The issue is that for some unknown (likely political) reason, only one side of the story is being told on the airwaves. What about all the really positive and productive things immigration does for US cities, and indeed, cities around the world?

3 Ways Immigration Is HELPING the US

While there’s countless more, here are perhaps the top three really positive things that these ambitious and very brave people bring to the table:

Here at the Law Offices of Azita M. Mojarad, P.C., we deal firsthand with these courageous people, get to know their stories, help them join with their loved ones, and deal with the REALITIES of US immigration and naturalization. We see the potent narrative every day that most Americans and people abroad these days have chosen to forget.

Look around you, and in almost every case, it doesn’t matter where you are, every single human being you see (this includes you) is technically an immigrant or the child of immigrants. The least you can do to honor this human legacy, is not subscribe to the negative connotations being placed on the word.

Thanks for reading, and let us know if we can help your story.