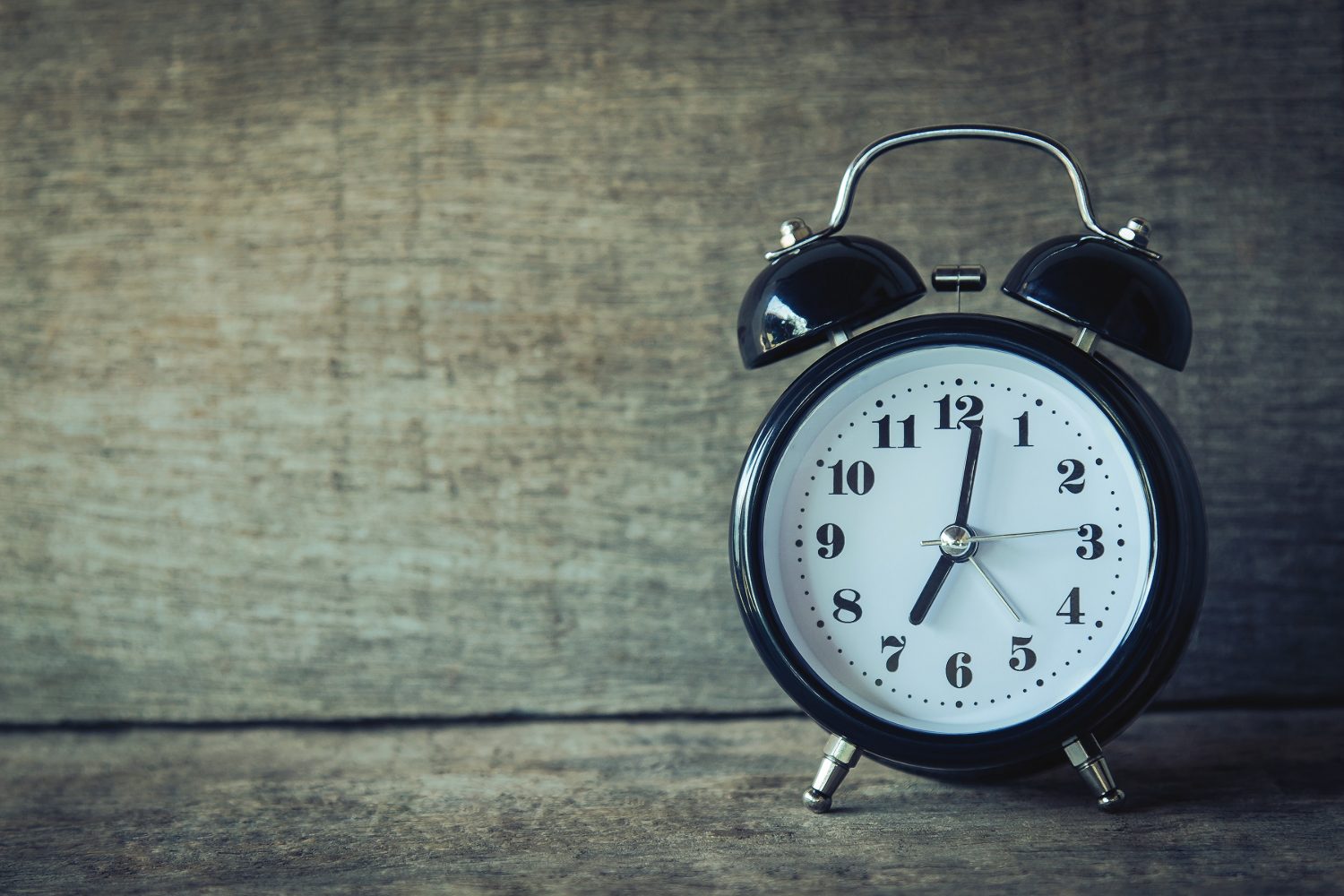 On March 29, 2018, a Washington, D.C, federal judge found that the federal government deprived a class of asylum seekers of their rights to apply for asylum by failing to notify them of the one-year deadline. The judge ordered the government to provide written notice of the deadline to all class members and to accept as timely any applications received within a year of that notice. The Court further ordered the government to create a uniform, procedural system for filing asylum applications.

The lawsuit, filed in June of 2017, alleged the federal government violated members’ right to apply for asylum by failing to provide them with notice of the one-year deadline when they were released from the Department of Homeland Security’s (“DHS”) custody, and by failing to provide a way to ensure that they were able to apply for asylum in a timely manner.

One class of asylum seekers involved those who had been released or who would be released from DHS custody after they have been found to have a credible fear of persecution and did not receive notice from DHS of the one-year deadline to file an asylum application.

Another class involved individuals who had been or would be detained upon entry, expressing a fear of return to their home country, were released or would be released from DHS custody without a credible fear determination, were issued a Notice to Appear, and did not receive notice from DHS of the one-year deadline to file an asylum application.

The Court held that the class members were “reasonably unaware” that they faced any possible deadline and were “especially vulnerable” given their limited English skills, lack of access to counsel and unfamiliarity with the complicated U.S. legal system. The judge determined that the class members had expressed interest in applying for asylum, but were not given any asylum applications or notice of a deadline in violation of their due process.

If you have any questions about the one-year filing deadline for your asylum application or any other immigration matter, contact our attorneys at the Law Offices of Azita M. Mojarad, P.C. Our experienced immigration attorneys can advise you on what actions to take to ensure proper submission and processing of your immigration applications.