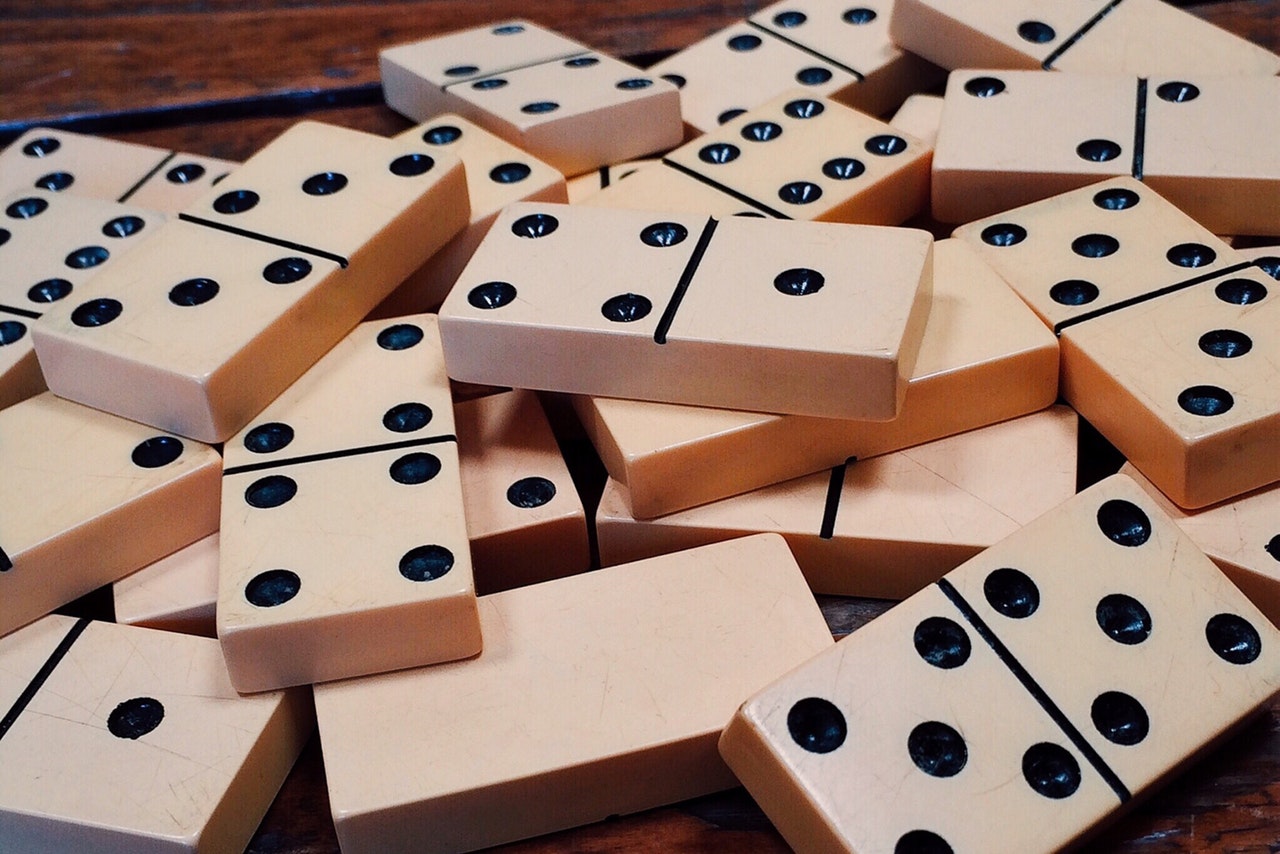 In a previous article (“What Will Change under the New Public Charge Rule?”) we discussed that under the Trump administration’s new policy, which took effect on October 15, 2019, the new criteria for denying a green card application from within the United States would include:

How would immigration officers determine whether you are a public charge under the third criteria, “insufficient financial resources”?

Under the previous public charge policy, the majority of visa applicants had been able to avoid the “public charge” bar by submitting a financial sponsor’s Affidavit of Support (Form I-864), accompanied by evidence of meeting the statutory income threshold, defined as 125% of the Federal Poverty Guidelines.

Under the new public charge policy, in addition to the aforementioned existing requirement of submitting a financial sponsor’s Affidavit of Support, the Department of Homeland Security (“DHS”) requires green card applicants to complete a new form, called the “Declaration of Self-Sufficiency” (Form I-944). The information collected from the form is to be used by immigration officers to determine whether an applicant is a “public charge” under the “insufficient financial resources” criteria.

Options for DACA Recipients that Lead to a Green Card without Leaving the U.S.

U Visa Policy Updates: Applicants & Qualifying Family Members May Be Eligible to Work and Travel