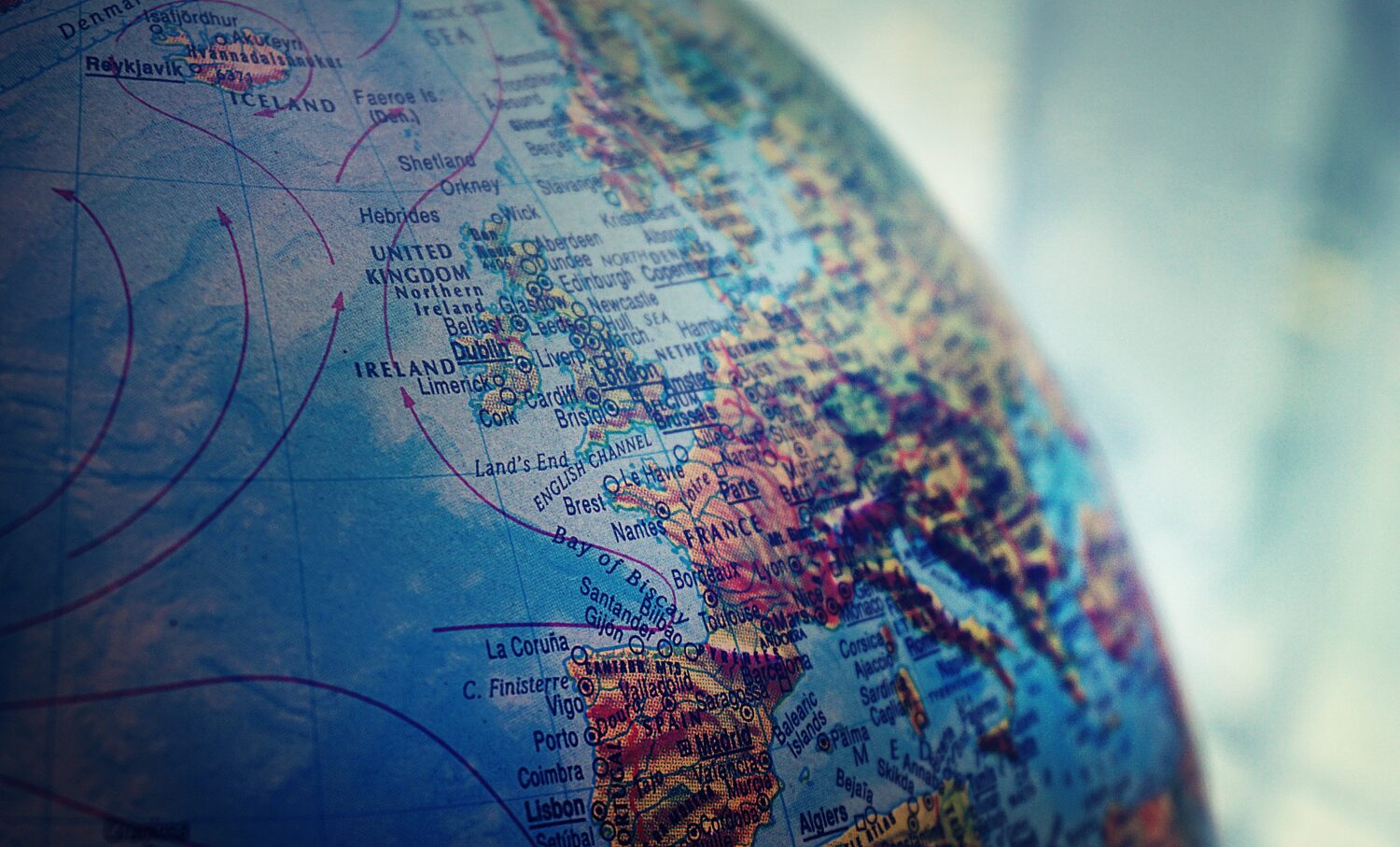 In a previous article (Pilot Program Requires Certain Visitor Visa (B-1/B-2) Applicants from Specified Countries to Post a Bond as Condition of Visa Issuance), we advised that the U.S. State Department (Department) put in place a temporary six-month visa bond pilot program (Pilot Program), whereby consular officials may require certain B-1/B-2 visa applicants from specified countries with high visa overstay rates, to post a bond as a condition of visa issuance to travel to the U.S. We further advised that the Pilot Program became effective on December 24, 2020 and will remain in place for six (6) months, through June 24, 2021.

We also informed you that the Pilot Program will be limited to foreign nationals from listed countries with visa overstay rates of ten percent or higher per the Department of Homeland Security (DHS) FY 2018 Overstay Report.

Consular officers will have the authority to require a visa applicant to post a bond in an amount that is large enough to ensure the applicant does not overstay, but not so burdensome as to be unpayable, taking into account the visa applicant’s circumstances.

To avoid arbitrary and/or inconsistent bond amounts, the Department has provided consular officers with three options for bond amounts: $5,000, $10,000, and $15,000. The Department believes these three levels will provide consular officers with sufficient discretion to require the appropriate bond in an amount that is large enough to ensure the visa applicant would timely depart the U.S., based on each applicant’s individual situation. The Department of Homeland Security will collect the bond amounts and retain the funds in instances where a visa applicant fails to timely depart the U.S.

If you have any questions about the “visa bond” Pilot Program, or any other immigration matter, contact our attorneys at the Law Offices of Azita M. Mojarad, P.C. Our experienced immigration attorneys can address your concerns and advise you of the proper course of action.

What Are Your Rights In U.S. Airports and Ports of Entry?

Census: In 8 Years, 51 Million Immigrants Will Account for 82% of U.S. Growth