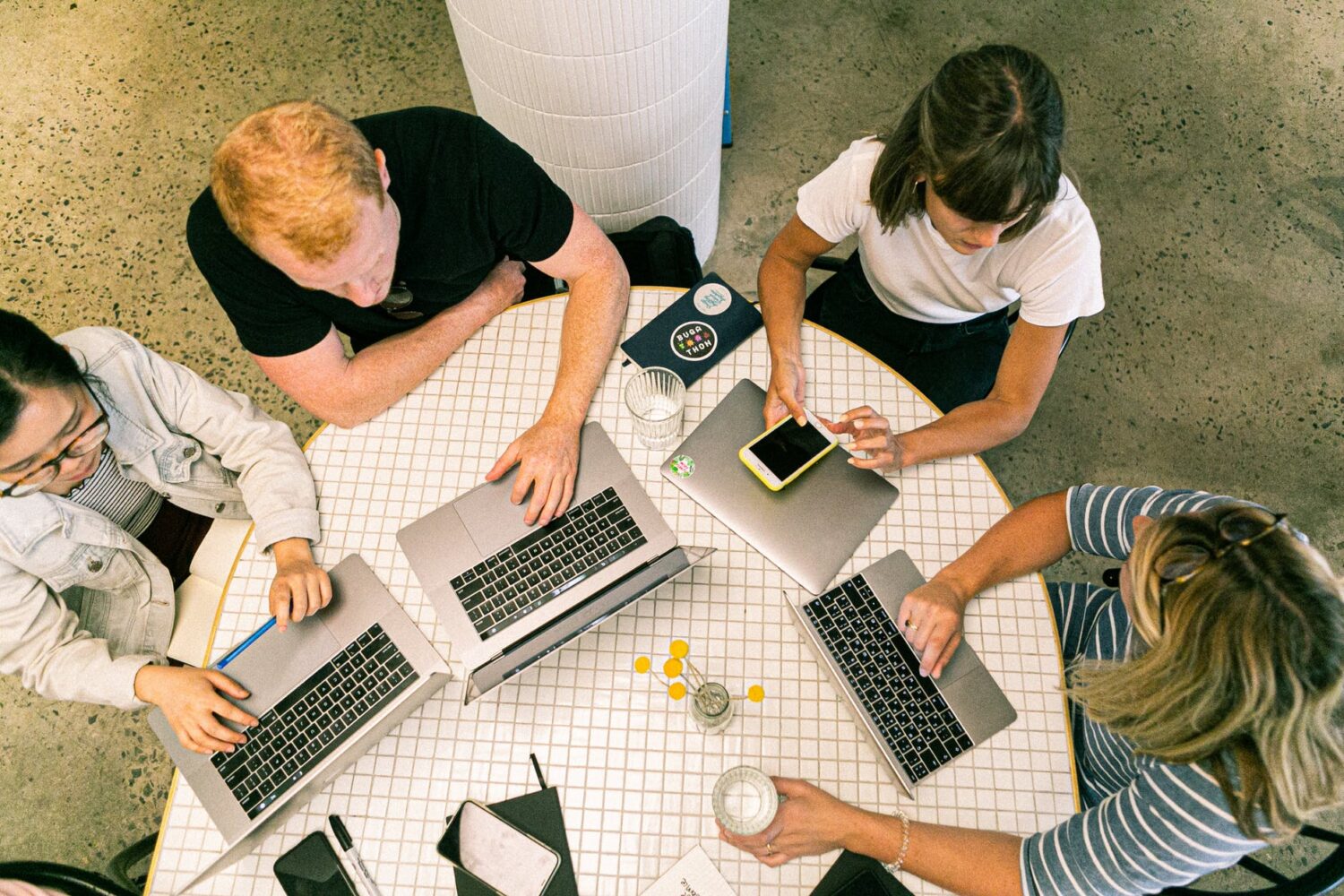 Deferred Action for Childhood Arrivals Program (DACA) is a federal policy created in 2012 that allows certain individuals who entered the United States illegally as children (Dreamers) to now live and work legally in the United States and avoid deportation.

Do I Qualify for DACA?

You qualify for DACA if you:

What are the benefits of DACA?

–  Live and work in the U.S. for an initial two-year period, and ability to renew in two-year increments.
–  Relief from deportation while on DACA status.
–  Travel abroad with advance permission in certain circumstances.
–  Obtain a social security number and driver’s license/state I.D.
–  Apply for college or higher education.
–  Qualify for some scholarships and/or financial aid for continuing education.

Do I Qualify for DACA Renewal?

You qualify for DACA renewal if you:

– Have continuously resided in the United States since submitting most recent approved request for renewal of DACA up to the present time; and
– Not have been convicted of a felony, a significant misdemeanor, or three or more misdemeanors, and do not otherwise pose a threat to national security or public safety.

What Is the Current State of DACA?

The program has faced a lot of controversy. In July, 2021, a Texas district court judge held that the DACA policy is illegal, but the ruling is currently on appeal. Until the appeal is resolved, USCIS continues to accept both initial and renewal DACA requests and accompanying requests for employment authorization, but is only processing renewal requests.

I Qualify for DACA or DACA Renewal – What Should I Do Now?

If you are interested in applying for DACA, renewing your current DACA status, or have additional questions, contact the immigration attorneys at the Law Offices of Azita M. Mojarad, P.C.