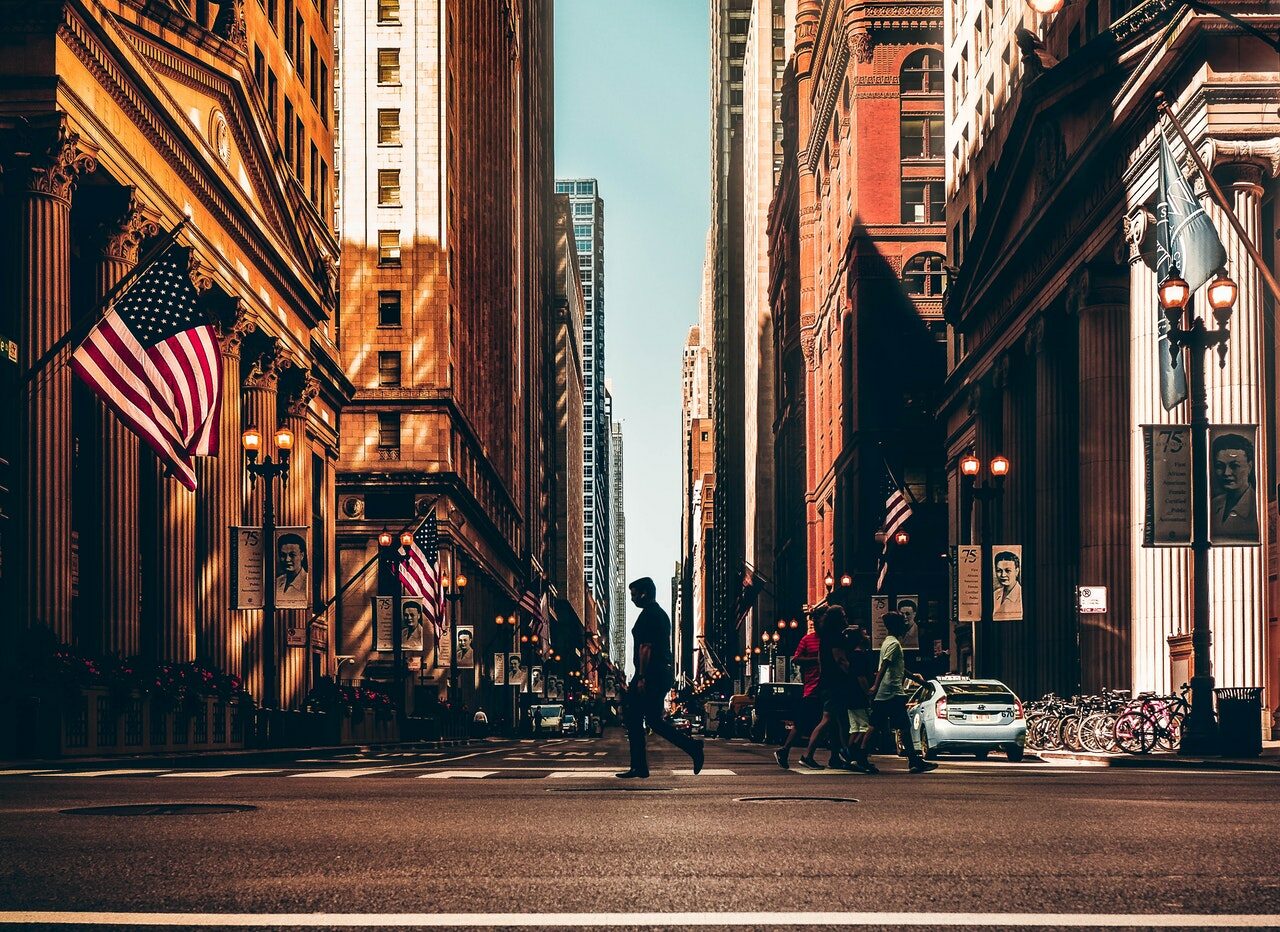 On May 30, 2011, the Illinois House of Representatives passed a state version of the DREAM Act in a move to help the children of undocumented Illinois residents to afford college.

By a 61-53 vote, the House approved and sent to Gov. Pat Quinn legislation to set up a state fund that would route privately funded college scholarships to as many as 95,000 children of undocumented immigrants. The bill would further allow families of the students to participate in the state’s two college tuition savings programs and also contains provisions to train high school counselors to help undocumented students find ways to pay for their education.

The measure, also pushed by Mayor Rahm Emanuel, would allow undocumented immigrants ages 18 to 29 with taxpayer-identification cards to invest in the state’s Bright Start and College Illinois programs.

If Quinn signs the legislation, Illinois would become the first state to create a private scholarship fund for the children of undocumented immigrants.

What Is Prosecutorial Discretion?

What is the Public Charge Rule?