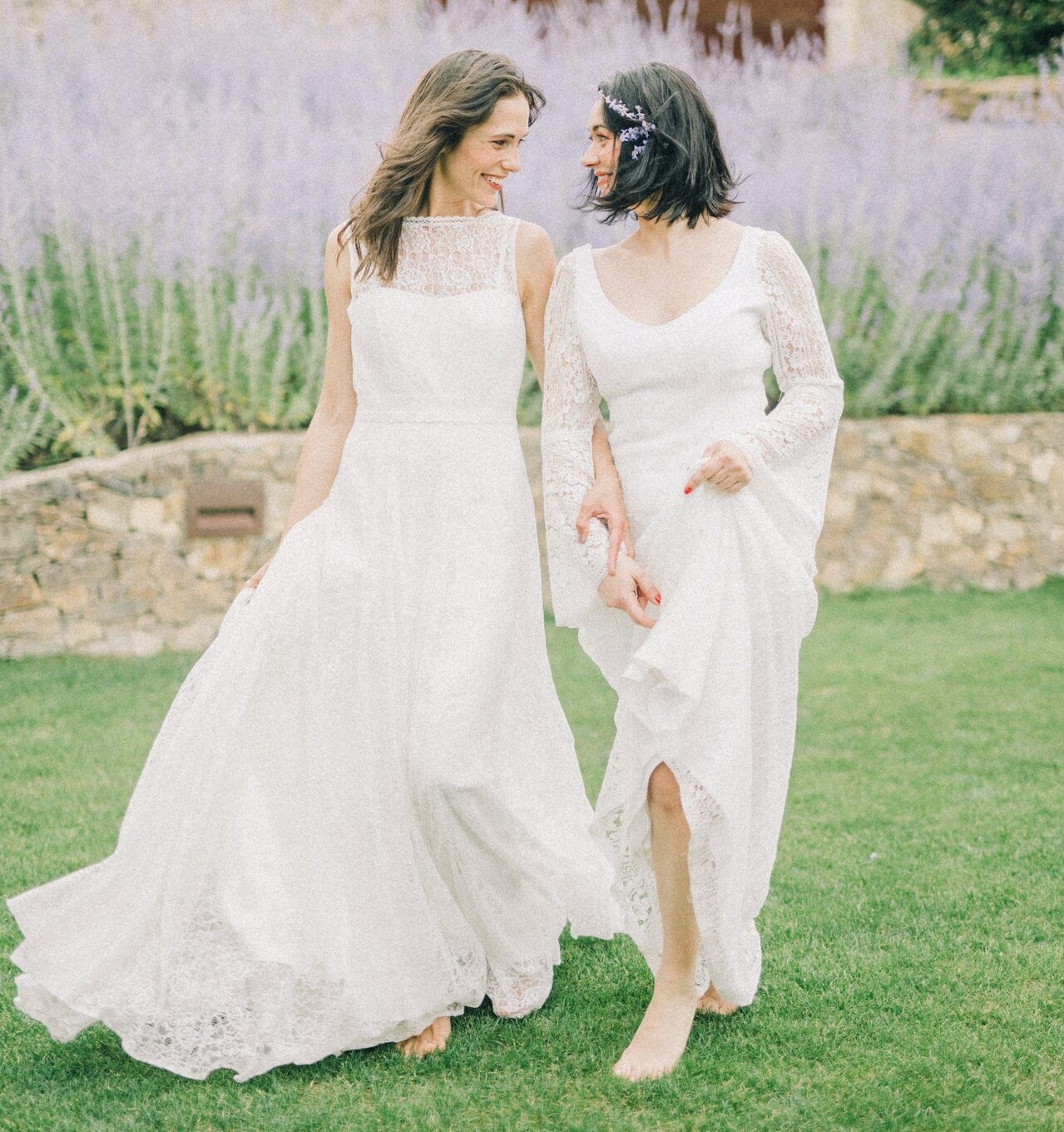 A study conducted by the Immigration Policy Center over the course of 10 years reveals that U.S. immigration laws and policies create more barriers toward the legalization process for women than men. The study was conducted from 1998 to 2007 and involved interviews of 51 Arizona-based immigrants who were originally from Mexico, El Salvador, Guatemala, and Honduras.

The study found an inherent bias against female immigrants in four different avenues toward legalization:

Gender-based differences in employment choices often mean that men are able to apply for employment-based visas through their “high demand” jobs, while women are limited to derivative visas as the dependents of their male relatives.

Women have a harder time gaining political asylum. For instance, a man who serves as a guerilla fighter and a woman who gives him shelter are both at the same risk of persecution in their home country, but U.S. adjudicators are often more likely to grant asylum to the male soldier than to the female sympathizer.

VAWA allows immigrant women who are victims of domestic violence to independently seek legal immigration status, but they have to document the existence of a domestic relationship with their abuser.  The fact that in many of these relationships the man is the primary breadwinner and has all the bills and accounts in his name, however, can make it difficult for female victims of abuse to take advantage of protection under VAWA.

The Law Offices of Azita M. Mojarad, P.C. are experienced in immigration and legalization processes. If you, or a woman you know, are facing any of these gender-based barriers to immigration, please contact us today. We are here to help.

CBP’s Authority to Search Phones and Laptops in U.S. Airports and Ports of Entry