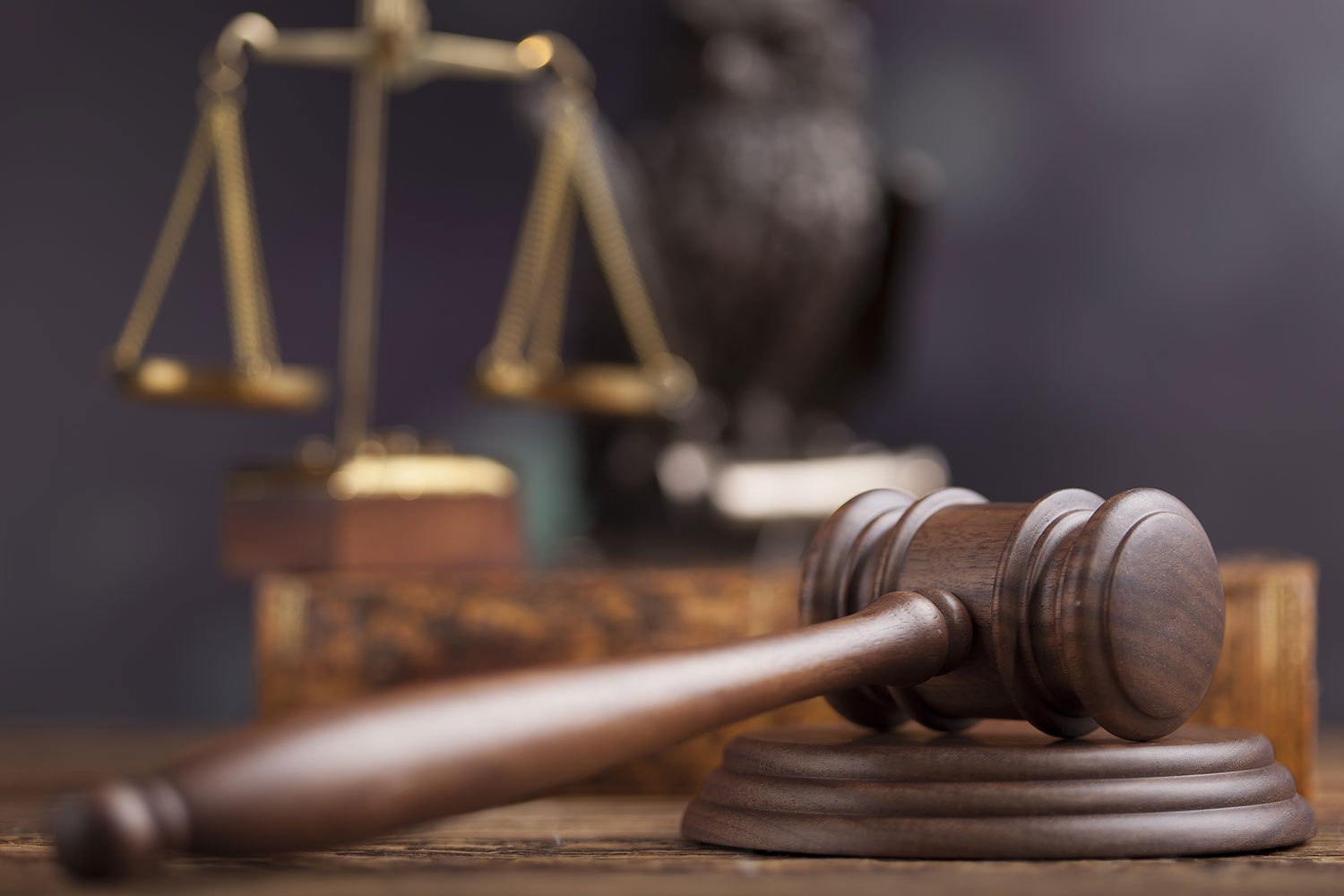 The lawsuit alleged that Tabaddor’s superiors had ordered her not to hear cases involving Iranian nationals. No other ethnic judges were similarly restricted. In response, the Justice Department lawyers argued that as an immigration judge, Tabaddor had a responsibility to abide by standards of ethical conduct, including “the importance of avoiding the appearance of bias or partiality.”

Many fellow immigration judges rose to Tabaddor’s defense, agreeing with her claim of discrimination. In addition, many in the legal community voiced their opinion that the position the Justice Department was taking was illogical as it would equate to a judge never hearing a case involving a person from his/her country of national origin or belonging to the same faith.

On November 3, 2015, the case was finally settled in Tabaddor’s favor – the Justice Department agreed to lift its order and pay Tabaddor $200,000.

The Supreme Court Rules on Obamacare and Immigration Law