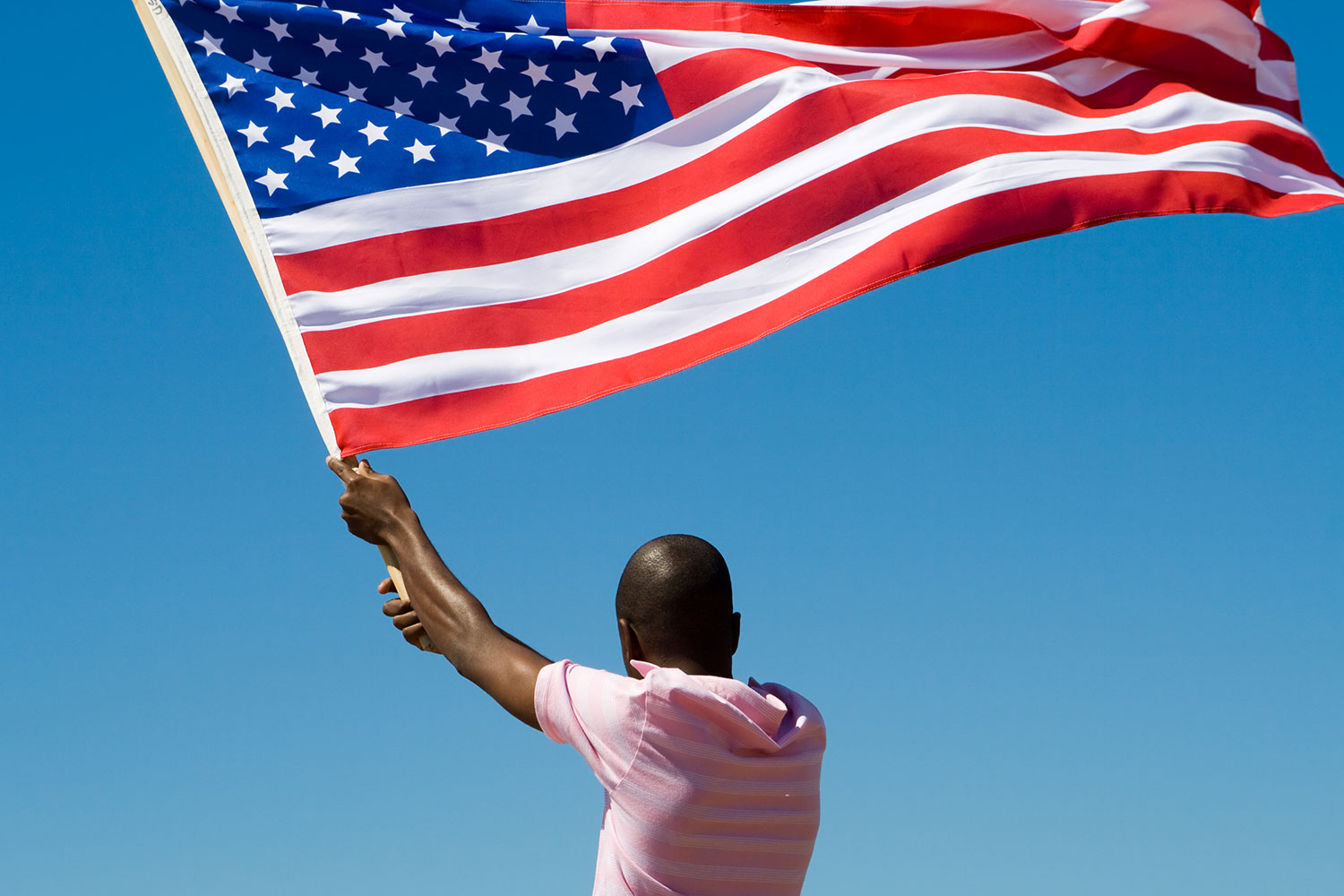 Many people come to the United States seeking protection because they have suffered persecution or are in fear of persecution due to their race, religion, nationality, membership in a particular social group, or political opinion.

When must you apply? Within one year of the date of your last arrival in the United States, unless you can show the existence of changed circumstances that materially affect your eligibility for asylum, or extraordinary circumstances related to the delay in filing and that you filed in a reasonable period of time given the circumstances.

How do you apply? You must submit Form I-589, Application for Asylum and for Withholding of Removal, to the United States Citizenship and Immigration Services (“USCIS”).

Who determines if you are eligible? You will be scheduled for an appointment and interviewed by an Asylum Officer who will make that determination.

Who is eligible? Anyone placed in removal proceedings in Immigration Court.

Individuals are generally placed into defensive asylum processing for one of the following reasons:

Who determines if you are eligible? The Immigration Judge will hear arguments from both you and the U.S. Government and make that determination.

The asylum process is complex and time sensitive. Regardless of how compelling your case may be, you need professional representation to ensure the success of your case. Let the experienced immigration attorneys at The Law Offices of Azita M. Mojarad, P.C. help you achieve a successful resolution.

DACA under the Trump Administration