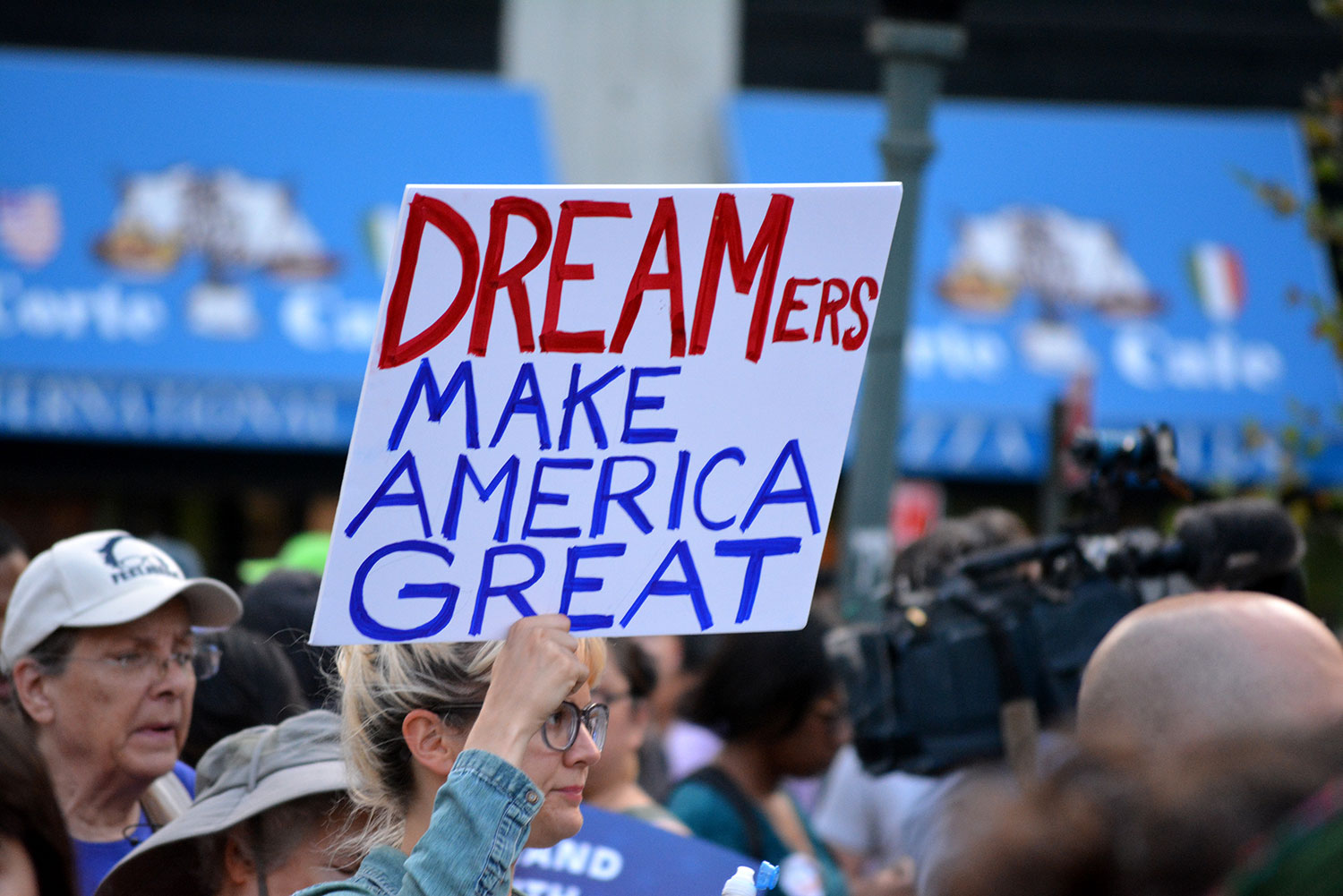 In our previous article (DACA under the Trump Administration) we discussed the strong possibility of the termination of DACA (Deferred Action for Childhood Arrivals) Program under the Trump Administration. In preparation for such an event, we recommended that individuals who were eligible for DACA, or already had DACA, to apply for DACA or renew their DACA status as soon as possible.

We had further advised that individuals who already had DACA apply for advance parole (permission to travel outside the U.S.) because their return to the U.S. from travel abroad would then be considered a legal admission, thus enabling such returning individuals to apply and obtain a green card if they had a U.S. citizen immediate relative (spouse, child, or parent).

What does the termination of the DACA Program on October 5, 2017 mean for DACA recipients?

At this time, our best information is that after March 5, 2018, current DACA recipients will return to whatever unauthorized status they had at the time they obtained DACA status and susceptible to removal. For this reason, we encourage DACA recipients to consult with an immigration attorney now to determine if they are eligible for any other form of relief from removal before their DACA status expires. Keep in mind that even if you were not eligible for any other form of relief when you had initially obtained DACA, you may now be eligible due to changed circumstances; such as, travel on advance parole, or changes in your home country that would endanger your life if you were to return.

If you are a DACA recipient and are interested in exploring your options for other immigration benefits that provide longer term or permanent relief from removal, or have additional questions about DACA status or DACA renewal, please contact the immigration attorneys at the Law Offices of Azita M. Mojarad, P.C.

The Proposed Pathway to Immigration

What Can I Do to Prepare for CBP Search of My Electronic Devices?