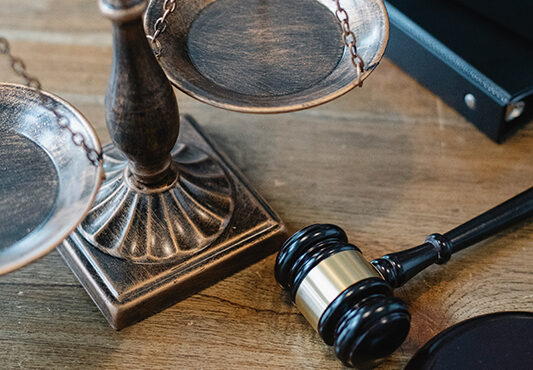 On December 11, 2020, the Trump Administration finalized a regulation (rule, 85 FR 80274) that would have drastically changed the United States asylum system. The rule was to become effective on January 15, 2021,and would have created the following devastating results for asylum seekers:

Opponents of the new regulation feared that the new rules would make it almost impossible for asylum seekers to obtain protection at our borders and/or achieve a favorable outcome with respect to their asylum application. Consequently, on February 8, 2021, several agencies jointly filed a lawsuit against the government to halt the implementation of the new regulation. In response, the judge granted a temporary restraining order and preliminary injunction halting the implementation of the regulation until a final decision is reached in the case. (NIJC v. EOIR, 1/14/21)

We will continue to keep you updated on the outcome of this important case with respect to asylum. If you have any questions about asylum or any other immigration matter, contact our attorneys at the Law Offices of Azita M. Mojarad, P.C. Our experienced immigration attorneys can address your concerns and advise you of the proper course of action.