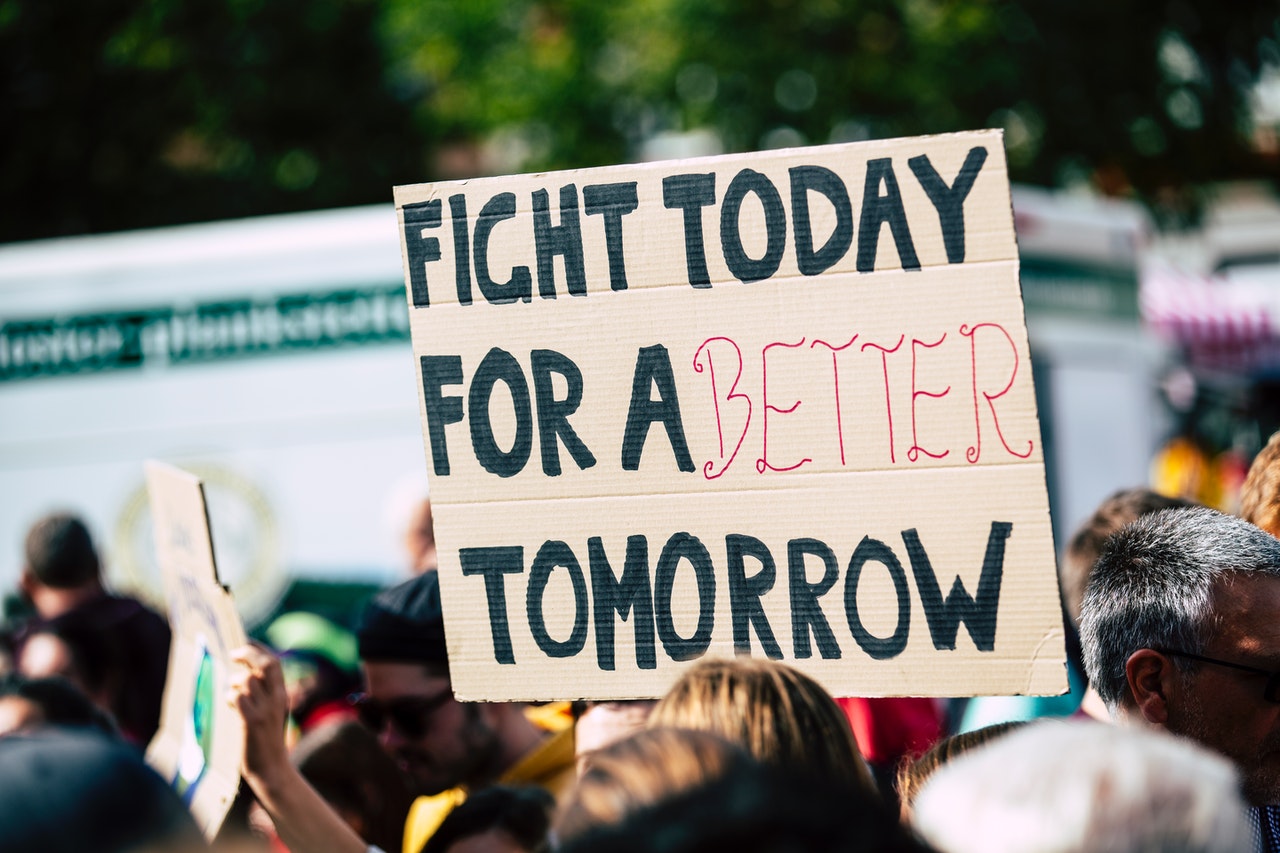 Over the past few weeks, news sources and political leaders have reacted to political asylum statistics released by the U.S. Department of Homeland Security (DHS). There has been some misunderstanding as to the number of “defensive” asylum claims, those that are made at the ports of entry into the United States, versus those applying for asylum who are already living in the country without authorization.

So, we have compiled a list of statistics that would clarify this misunderstanding as well as shed light on the actual number of “defensive” asylum claims that our country currently faces.

In 1990, Congress passed Temporary Protected Status (TPS) legislation, offering temporary visas to people who are fleeing imminent danger (warfare, natural disaster, etc.). The TPS option is another legal route to the United States when asylum may not possible. If you or someone you know may need help understanding how these laws impact you or them, please contact the Law Offices of Azita M. Mojarad, P.C. You may schedule a consultation with our office by calling (312) 641-0771.