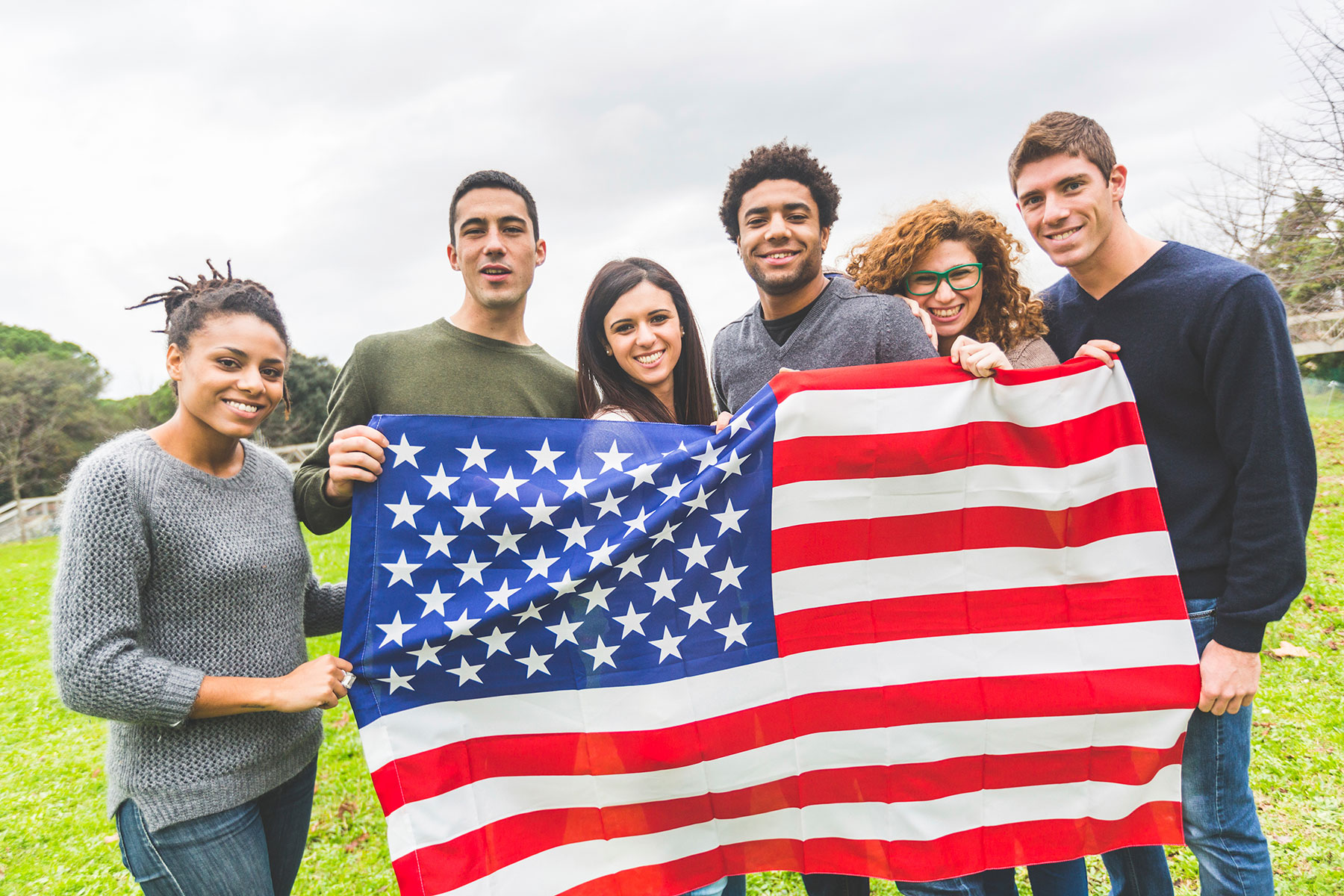 Some key findings in the new report:

Much of the new immigration is due to the flood of younger Latin Americans leaving troubled situations in their country of origin – a situation which does not appear to be improving with the surge of gangs and violence in Central America.

How Can Conditional Residents Avoid the I-751 Interview?