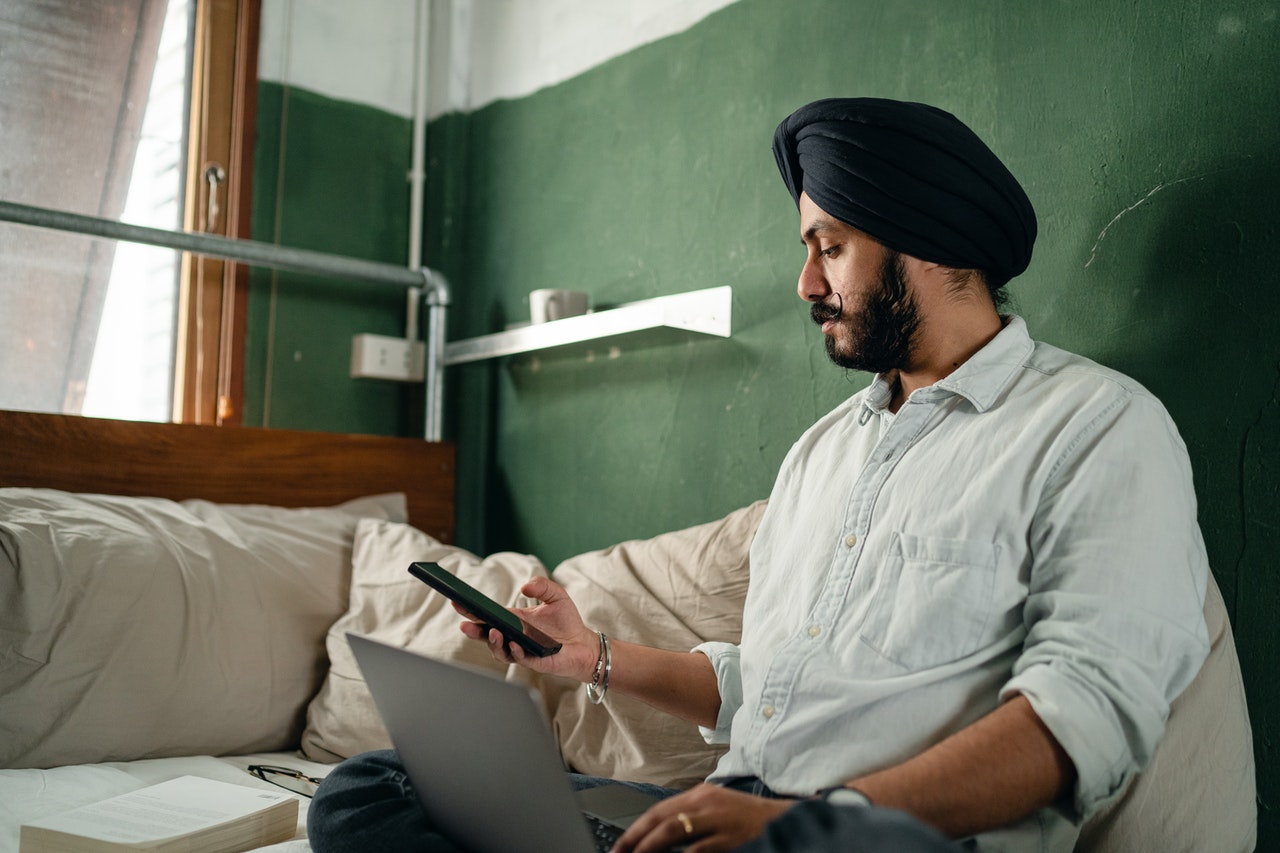 If you are a citizen or a student from India planning to live and work in America, it is advisable to pay close attention to the latest bills being debated by the U.S. Congress.

Two immigration reform bills, one in the Senate and one in the House of Representatives, take aim at Indian IT companies and the American-based companies that hire Indian IT workers.

The bills, which are slowly gaining support in Congress, involve the allocation of H1-B and L-1 visas, the two categories of visas used most frequently by Indian IT students. Both bills prohibit a company from having more than 50% of its workforce on H1-B or L-1 visas. They also drastically raise the fees associated with obtaining these visas and they require companies to pay significantly higher salaries and wages than they are currently. The laws are so draconian they even ask that mandatory ads be published to recruit Americans, in the hopes of not having to hire visa-holding immigrant workers.

At The Law Offices of Azita M. Mojarad, P.C., we understand the nuances of immigration law and the implications of those laws as it relates to you. Please contact us for more information on immigration reform bills in Congress, so that we can help discuss steps you can take to be protected by immigration laws rather than be negatively impacted by them.

Who Would be Affected by the New Public Charge Rule?

The Trump Administration Has Stepped Up Enforcement on Student Visa Overstays